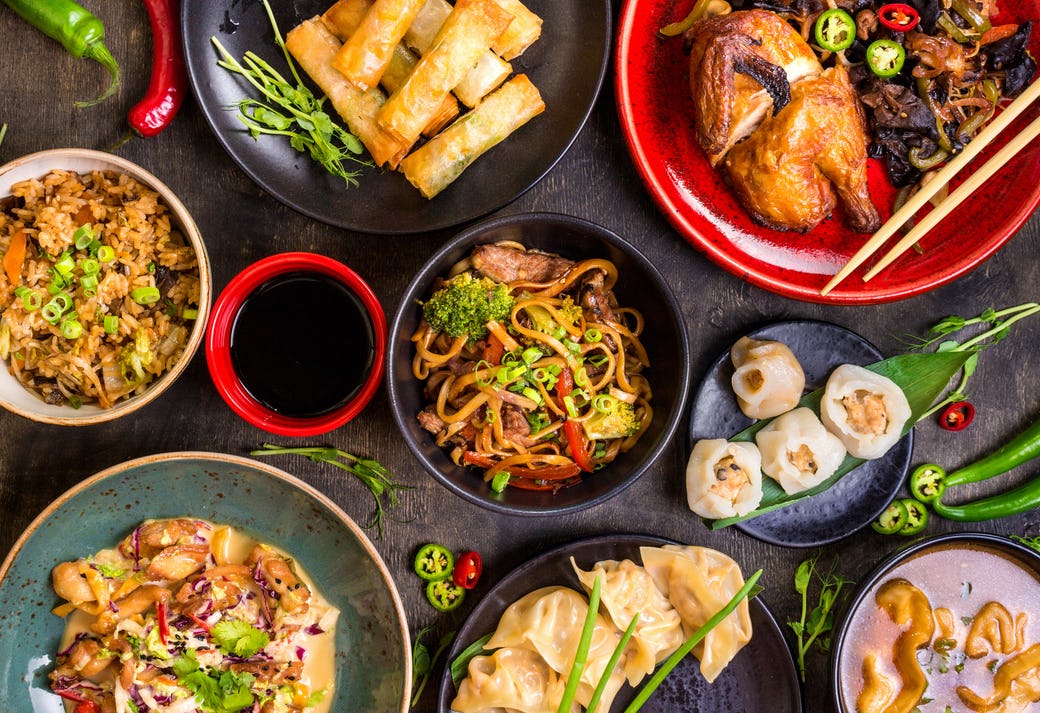 Trying food from around the world is something that many food lovers love to do. With different information about food recipes available on the internet, people can now eat these foods without leaving their country.

Every place has a particular food that is attached to them because of several factors or majorly because it originated from them. Eating foods from around the world allows you to have a variety of food to always choose from.

Listed here are some of the Must-Eat foods from around the world.

Also known as Kimchi stew, Kimchi-jjigae is a Korean dish with kimchi as its main ingredients, and other ingredients like seafood or pork, scallions, onions, and Dubu. It is prepared with older, fermented, and riper kimchi with pronounced flavors and a higher percentage of probiotics. Cooked boiling on a stone pot and served hot. It is usually eaten by two or more people communally, with rice or banchan as a side dish.

With a variety of recipes across many food blogs and websites, Pasta Carbonara is widely prepared and consumed by people in different parts of the world. The Italian pasta dish is prepared egg, cured pork, hard cheese, and black pepper. Though spaghetti is the most common pasta, other kinds of pasta like bucatini and rigatoni are also used to prepare it. It is usually served hot.

Made with minced raw beef, niter kibbeh, and marinated in mitmita, Kitfo also spelled as ketfo, is a traditional dish in Eritrean and Ethiopian cuisine. It is mostly served during special occasions or holidays.

A hot and sour Thai soup is a Thailand dish, also called Tom Yam – two words derived from Tom (boiling process) and yam (mixed) – is made with lemongrass, broth, lime juice, fish sauce, and chilli peppers. It is usually served hot and as an afternoon dish.

Vinegared rice as its main ingredient, Sushi is a Japanese delicacy that is majorly prepared with seafood like salmon, imitation crab, or tuna. There are various types of Sushi, but the common factor is vinegared rice. It is known to be high in protein and low in carbs, thereby making it healthy for people regardless of their weight.

Quesadilla is a dish prepared with a tortilla – corn or flour – and filled with meat, cheese, various spices, and other fillings. People in different parts of the world fill it with different toppings that suit them. It is served hot and it is also easy to prepare.

There are several food options across the world that you can try, and the ones listed above are just a few of them.